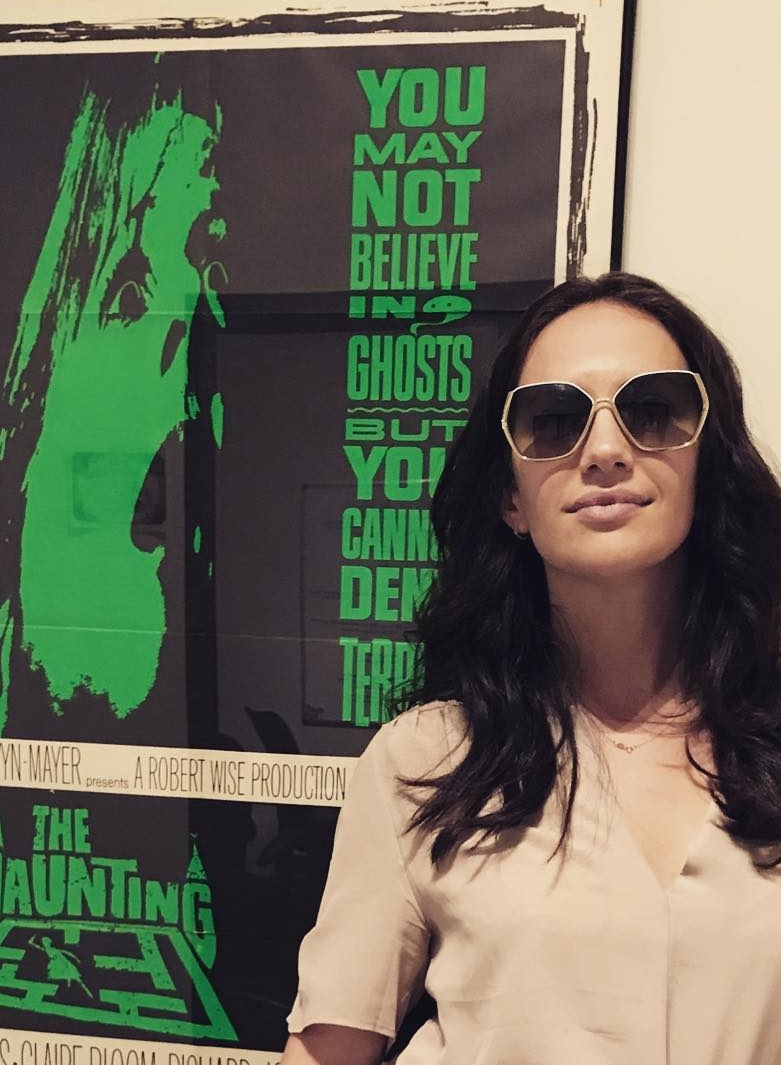 Kate Siegel was born on August 9, 1982. She is best known for her collaborations with director Mike Flanagan on the films Oculus, Hush (co-written by her), Ouija: Origin of Evil, and Gerald’s Game. Most, recently, the two collaborated on the Netflix horror series The Haunting of Hill House based on the acclaimed novel of the same name. Kate starred as Theodora “Theo” Crain. Making her acting debut in 2007, she co-starred in the horror film The Curse of the Black Dahlia and the thriller Hacia La Oscuridad. Most notably, though, Kate co-starred in the film Steam also starring Ruby Dee and Ally Sheedy. The film tells the stories of three women, linked only by the steam room at the local gym. Kate played Elizabeth, a college freshman just beginning to understand her sexual identity in the shadow of her strict Catholic parents. During an interview with After Ellen, Kate revealed that she is bisexual. Two years later, she made her television debut in a season season four episode of Ghost Whisperer. She later appeared on Numb3rs, Castle, and the cable drama Mob City. Throughout this time, Kate continued working in both short and feature length films along with actively developing a theater resume with the Ensemble Shakespeare Theater Company. In 2013, Kate’s first collaboration with Mike Flanagan, Oculus, was released. The pair would later marry in 2016 with their first child being born in November of that same year. She is also stepmother to Mike’s eldest son from a previous relationship. Beyond her acting in film, television, and theater, Kate has also appeared in various webseries, short films, and notably a Stelara commercial. In 2016, she co-wrote her first film Hush in which she also starred. This was the first of several projects with Netflix. On December 4, 2018, it was announced that Kate had given birth to a daughter named Theodora (after her character from the Haunting of Hill House). Kate is currently working on The Haunting of Bly Manor for Netflix.